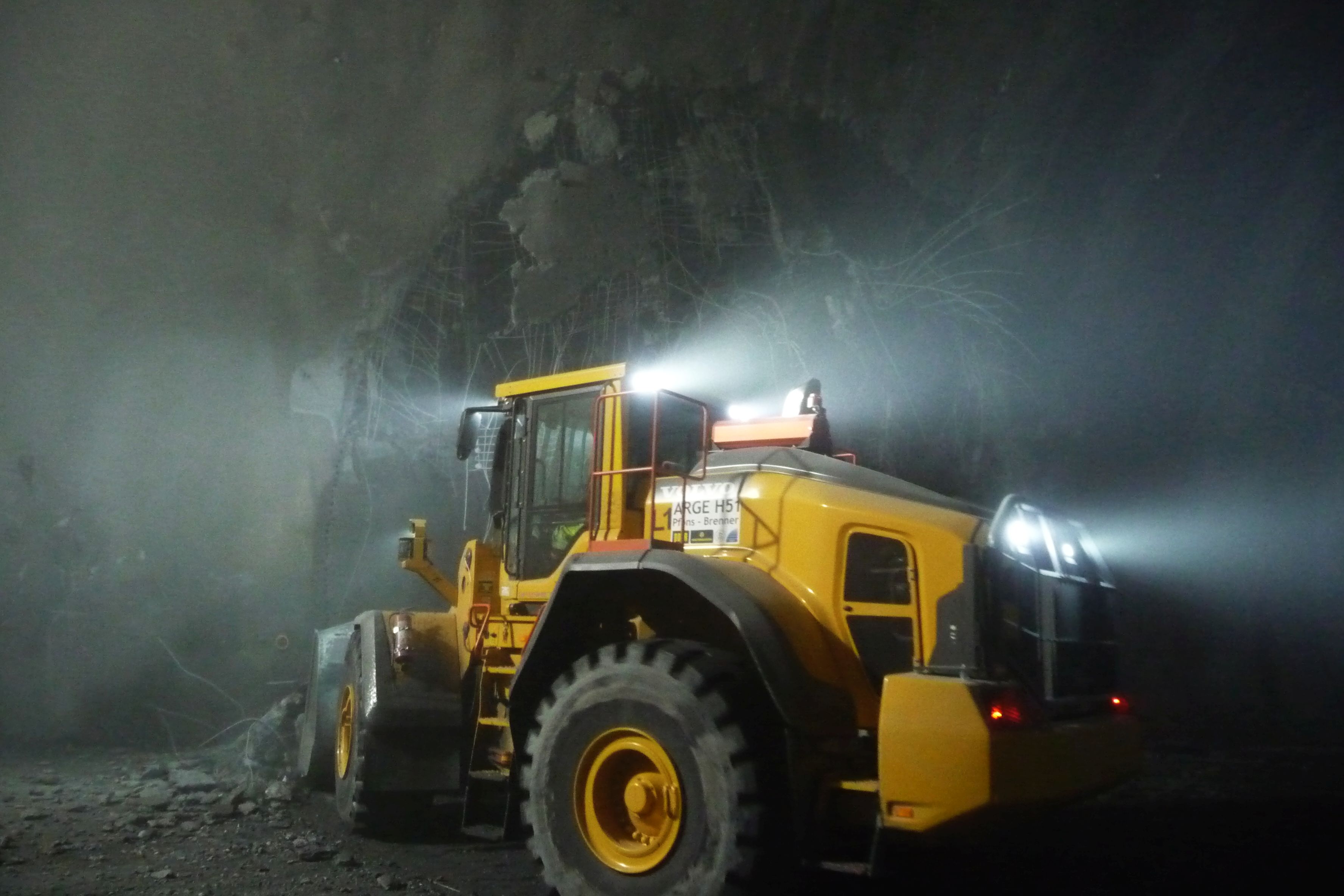 Brenner base tunnel is picking up speed.

The planning expertise of Amberg Engineering is also applied to the construction of the world's longest railway tunnel. Now the project has reached another milestone. In January 2019, excavation began on the first meters of a total of 51 kilometers in construction lot H51 "Pfons-Brenner".

Amberg Engineering is the leading partner in an engineering consortium and is responsible for the tendering and execution planning of lots H21, H41 and H51. Lot H51 starts at the foot of the Wolf access tunnel already constructed and consists of the main components of the St. Jodok emergency stop, the transfer points, the cross-passages, the exploratory tunnel and the main tunnel tubes to the north and south.

"Difficult geological conditions, large covers and the complexity of the very large construction lots with the many partners involved are the particular challenges at the Brenner Base Tunnel. Thanks to our years of experience in the planning and implementation of large construction projects, we can overcome these obstacles. We look forward to continuing to work on this exciting project." 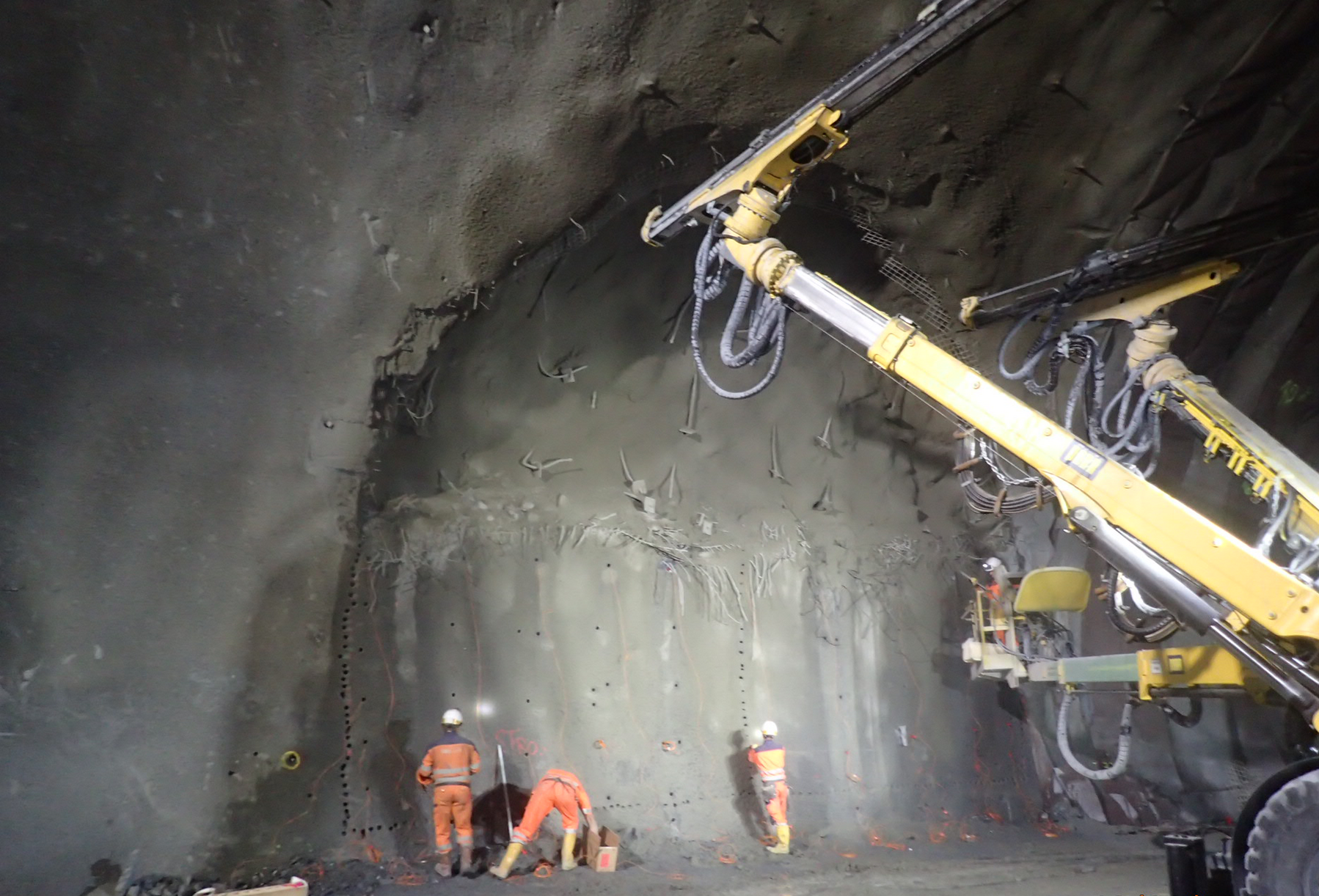 The first explosive charges for the central gallery are placed.

Excavation began with blasting for the central gallery, which belongs to the emergency stop. Furthermore, the exploratory tunnel, which stretches from the neighbouring construction lot H33 to the Italian border, is also being excavated by blast heading. The main tunnel tubes will be drilled by TBM. During the planned six-year construction period for the shell, up to seven tunnels will be excavated in parallel at peak times.

The Brenner base tunnel consists of two tunnel tubes with a diameter of approx. 10 m, which run at a distance of 40-70 m from each other. At intervals of 333 m, a cross-passage connects the two tubes. The exploratory tunnel lies 10 m deeper between the main tunnel tubes. The tunnel leads from Innsbruck in Austria to Franzenfeste in Italy, 55 kilometres away.  After completion of the construction work, the tunnel, together with the existing Innsbruck railway bypass, will be 64 kilometres long. 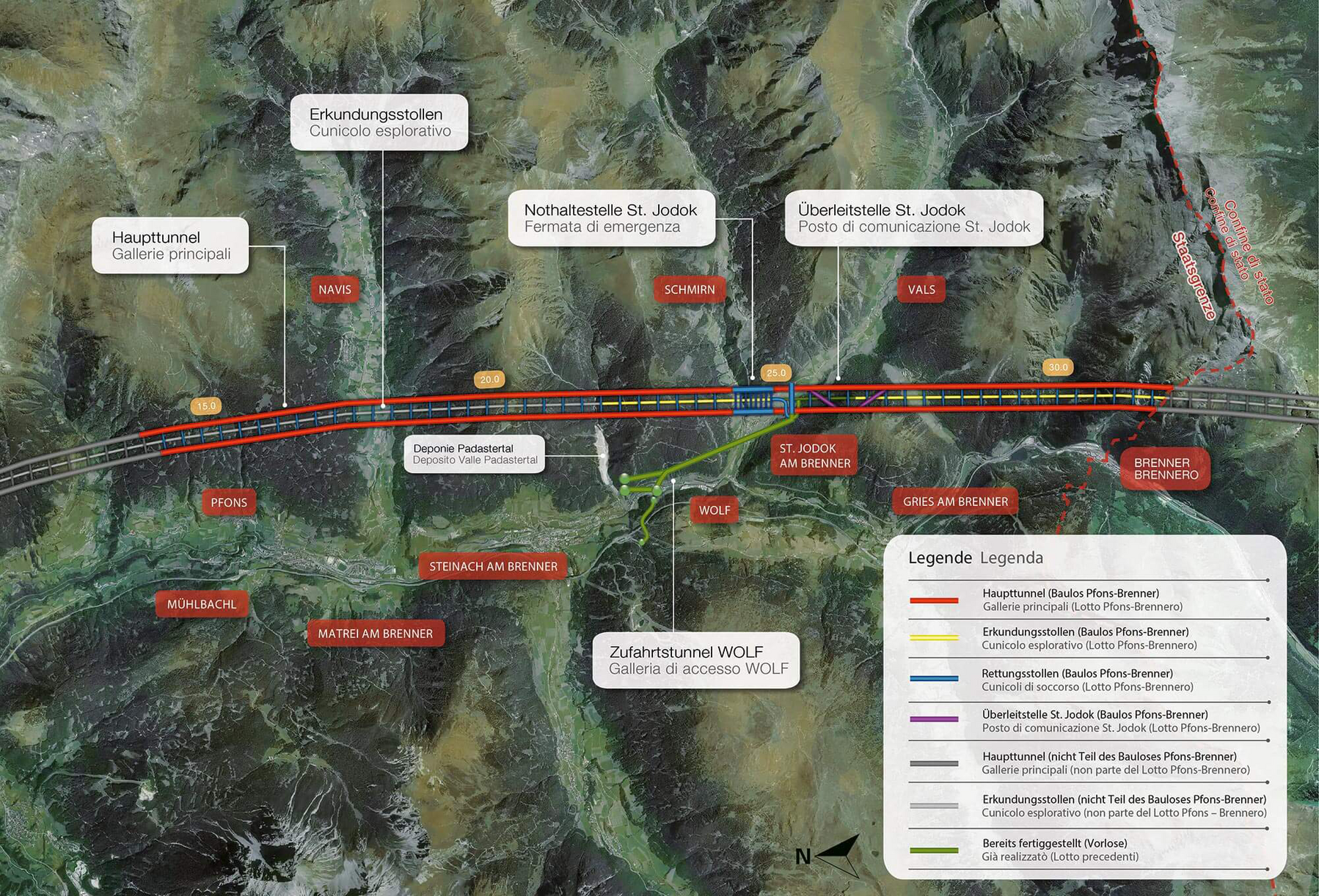 Lot H51 is the largest construction phase on the Austrian side. The client is the tunnel construction company BBT SE. The contractor in lot H51 is ARGE H51 (Porr-Hinteregger-Condotte-Itinera). Find out more about the progress of construction here.

Learn more about the project 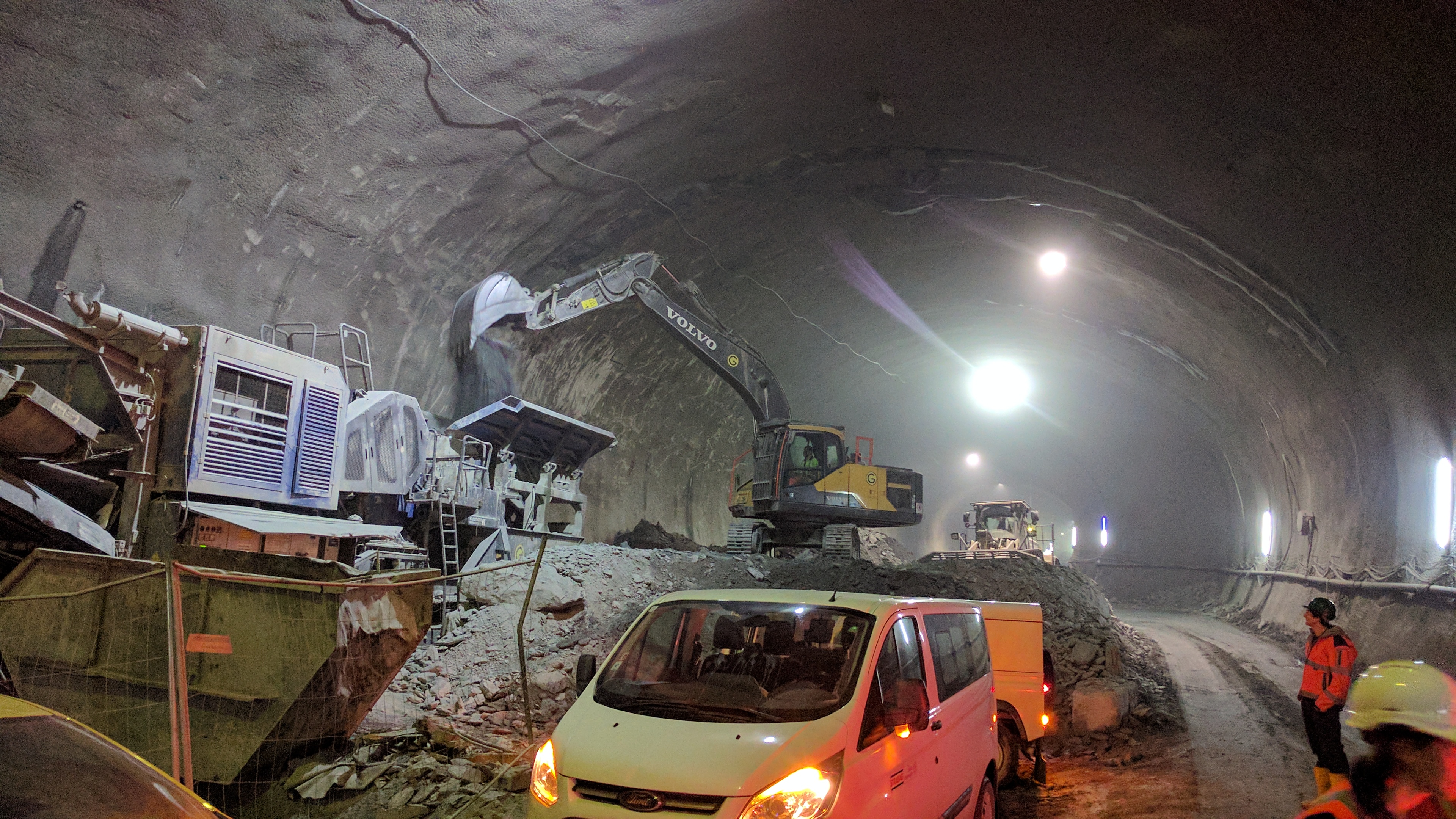 Brenner Base Tunnel: The contract for largest construction lot in Austria has been awarded

This construction lot is designed in a joint venture in lead of Amberg Engineering.