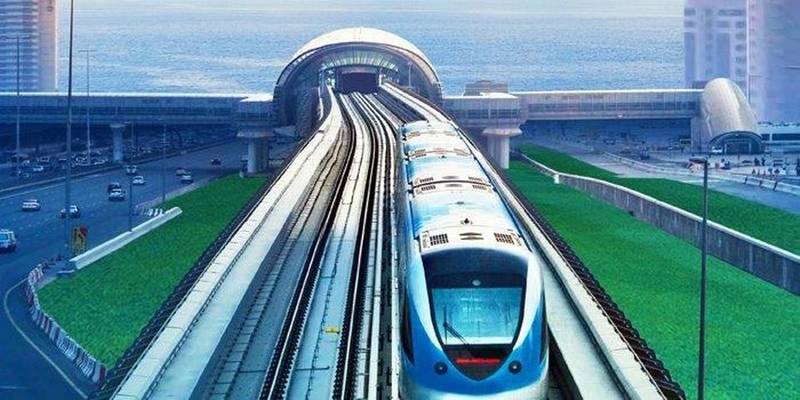 An undersea rail connection which would connect Helsinki (Finland) and Tallinn (Estonia) in 30 minutes.

Amberg as the lead partner for the feasibility study will work in a joint venture with the local companies Sweco Finland, Sweco Estonia and WSP Finland on this challenging interdisciplinary project. The study is supposed to start in February 2017 and run for one year.

The feasibility study focuses on the technical, economic and business viability of the railway tunnel vision. Amberg will be responsible for the tunnel design and tunnel technology aspects of the 92 km long undersea tunnel below the Gulf of Finland.

With a length of 92 km the planned FinEst link would be 35 km longer than the construction project of the century – the Gotthard Base Tunnel in Switzerland – consequently becoming the longest railway tunnel in the world. As if that were not enough, it will be built below sea level.

At present, ferries serve the route between the two cities across the Gulf of Finland. About 8 million ferry journeys are made each year.  If a tunnel was built under the gulf, the rail connection would shorten the travel times by 75 % to a short 30 minutes train ride. The advantages are obvious: Environmental sustainability, year-round operation, independency of weather conditions as well as a combination of passenger and freight services.

Over 8 million passengers travel between the two capital cities Helsinki and Tallinn each year. It is estimated that some 60’000 Estonians work in Finland, most of who travel home every weekend. Much of this tunnel’s economic success will be founded on this work-based travel, estimating that 11 million workers would be travelling back and forth between Helsinki and Tallinn each year, or about 25,000 people a day. Should the project go ahead, a Tallinn-Helsinki tunnel could be a reality by 2030.

FinEst link – a visionary project connecting countries and bringing cities closer than ever! 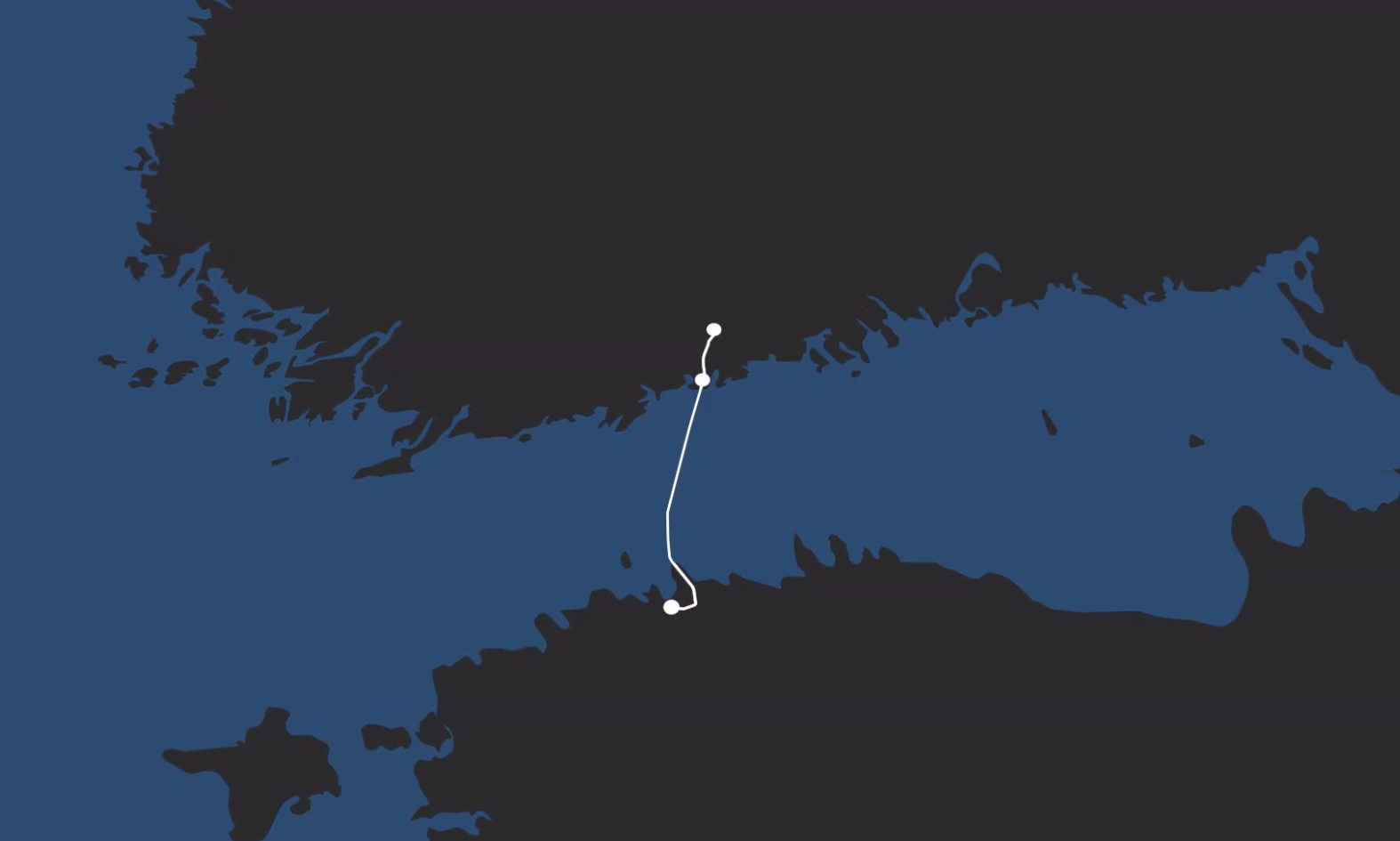 Digging the FinEst Link: one of the most challenging tunnel projects on Earth

In this fourth news feed about the over 100 km long subsea tunnel project between Helsinki and Tallinn, we take a closer look at different aspects related to the design and the construction.

Global hub of the geospatial community