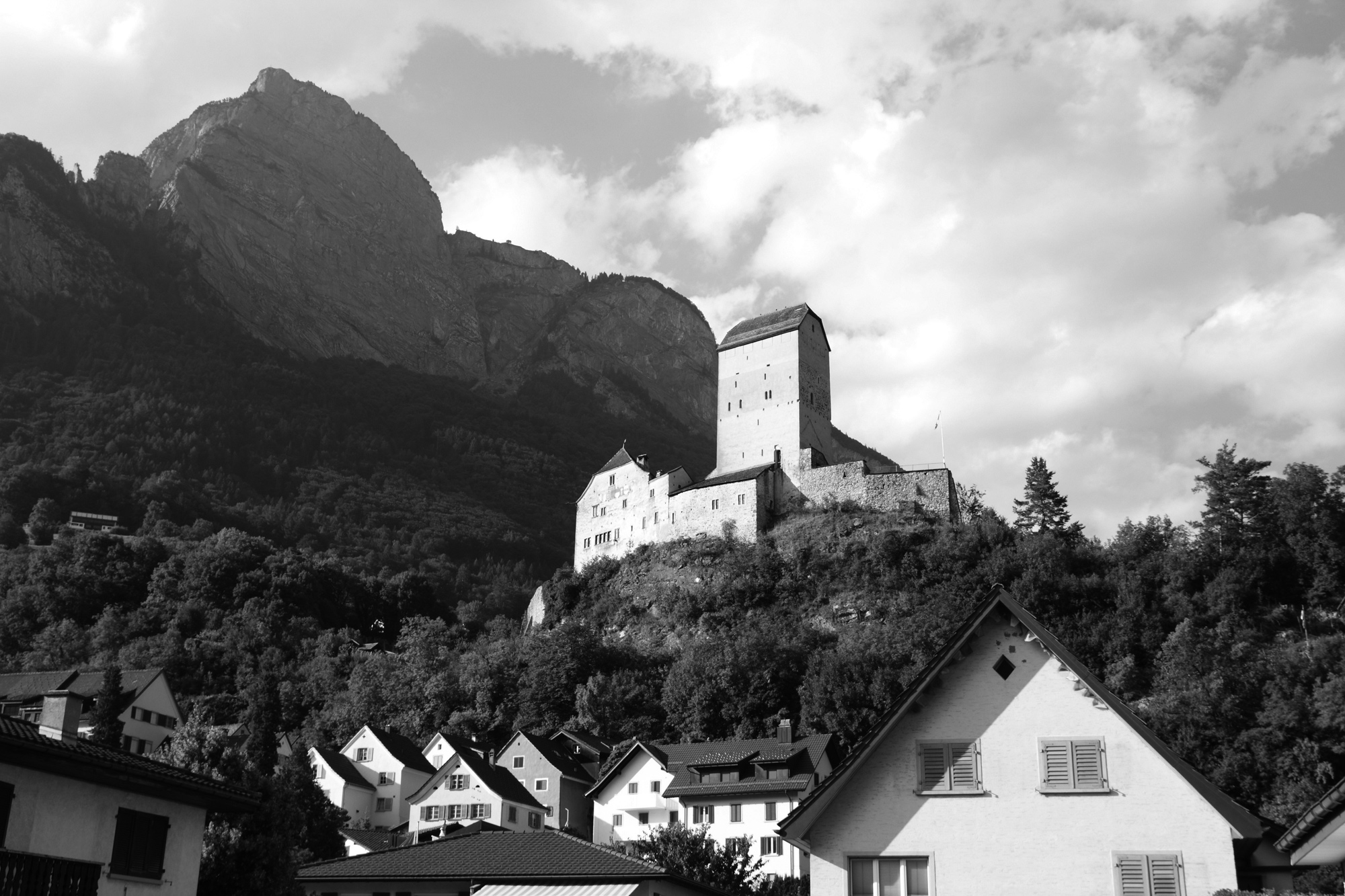 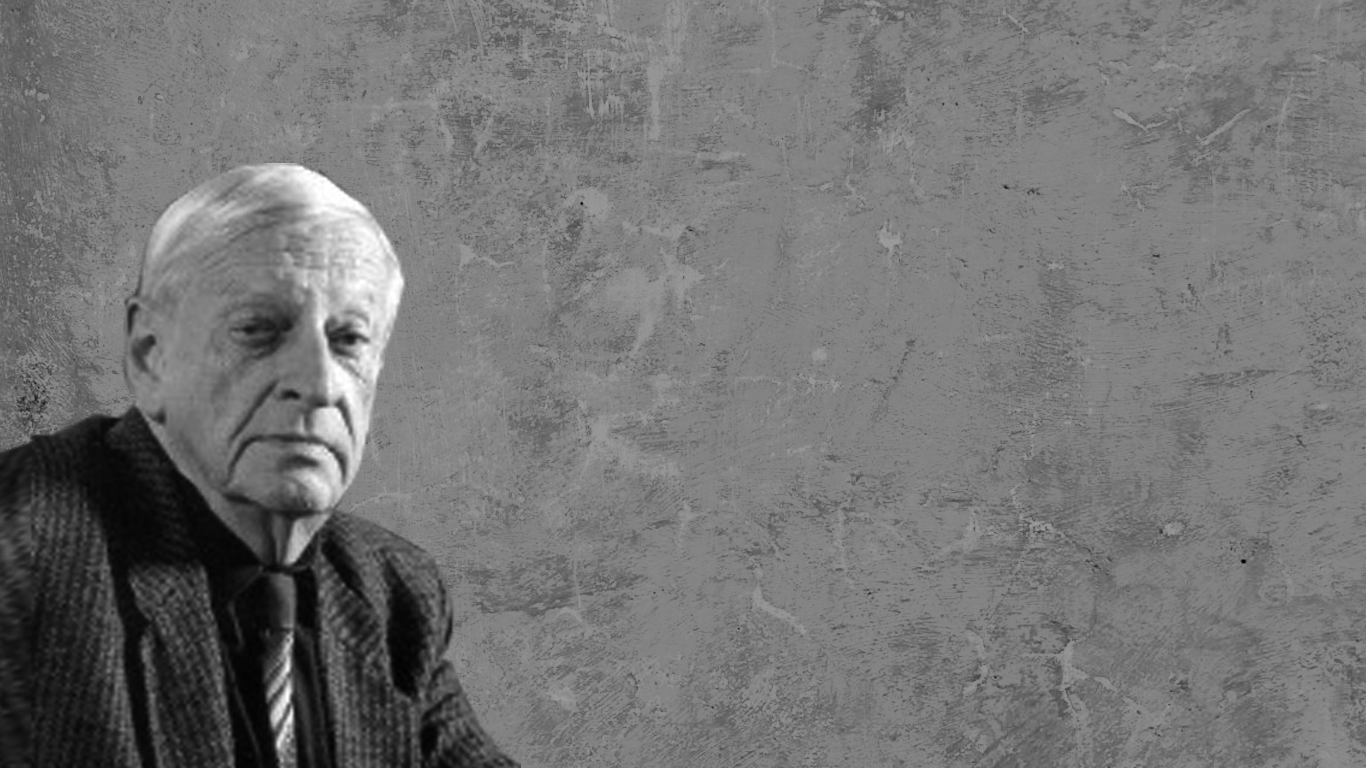 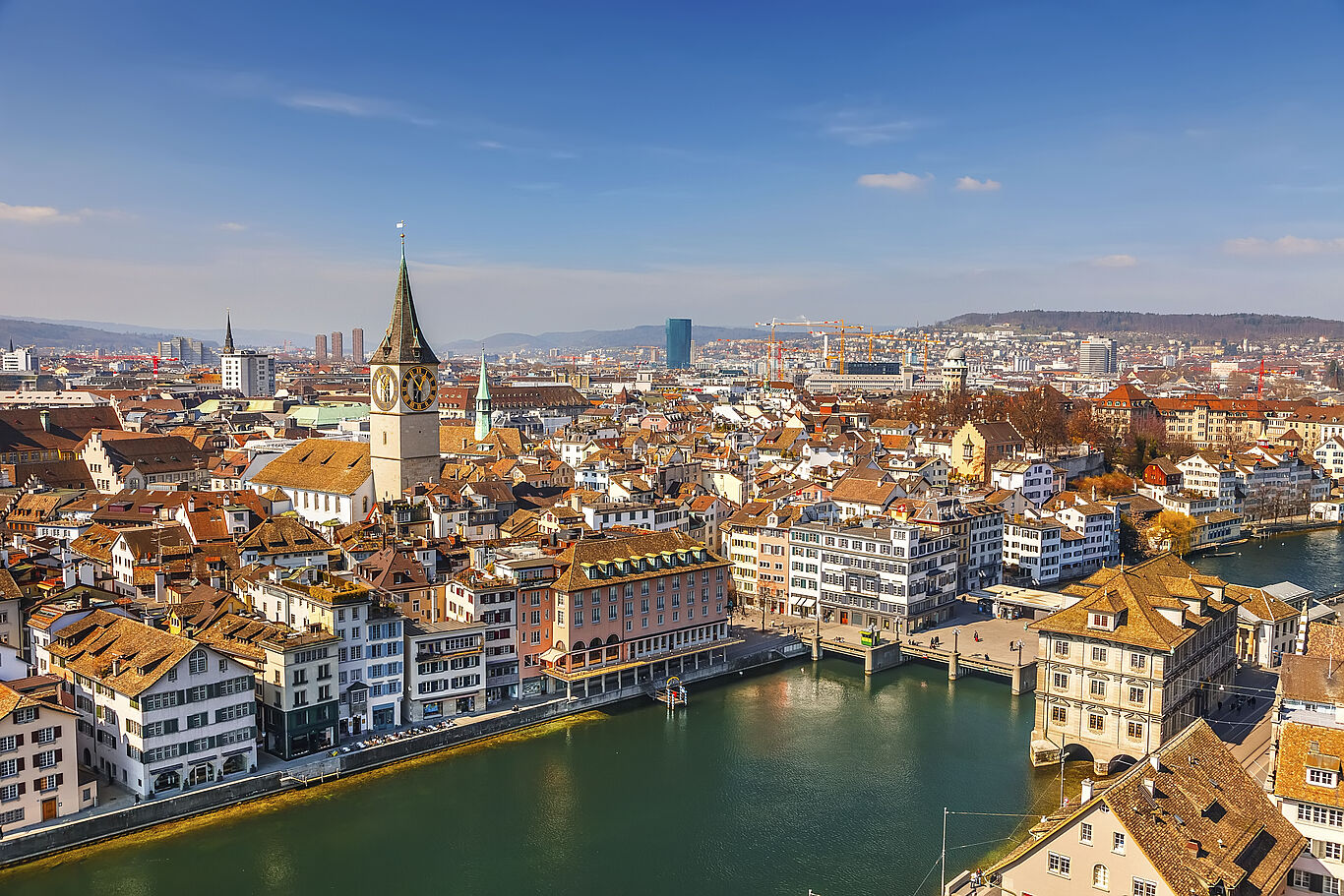 Founding of a regional office in Zurich. Switzerland 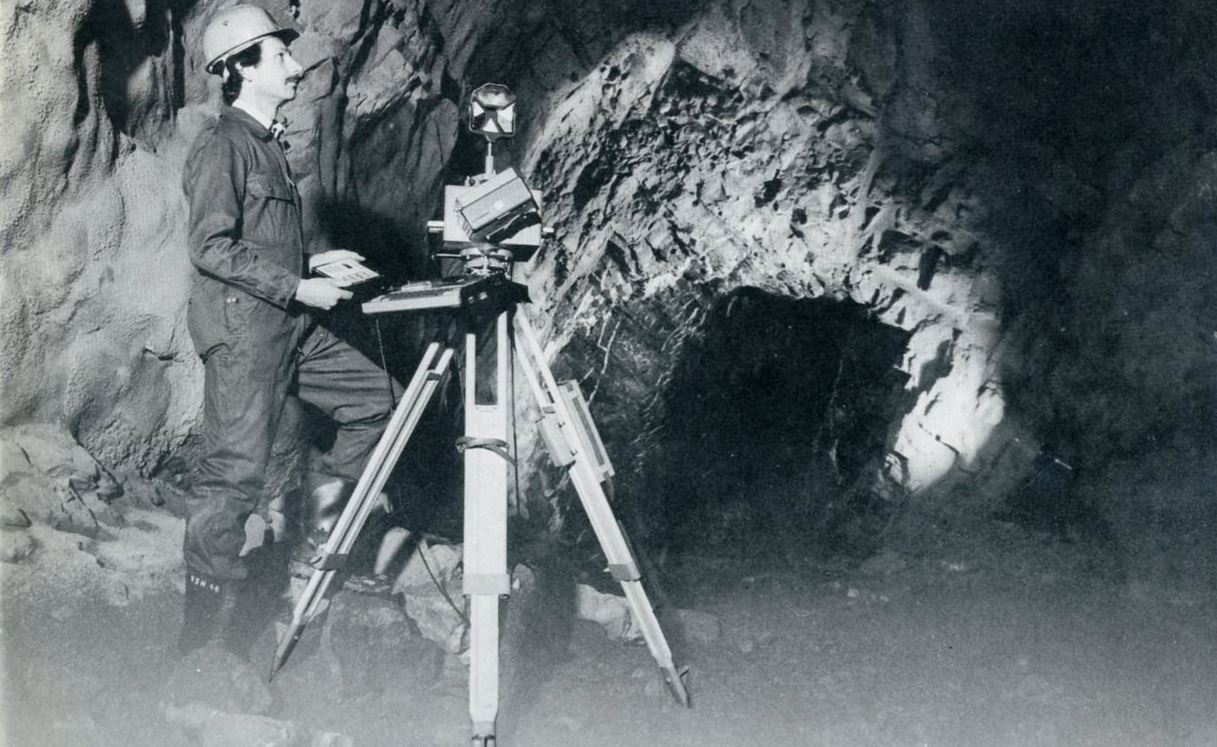 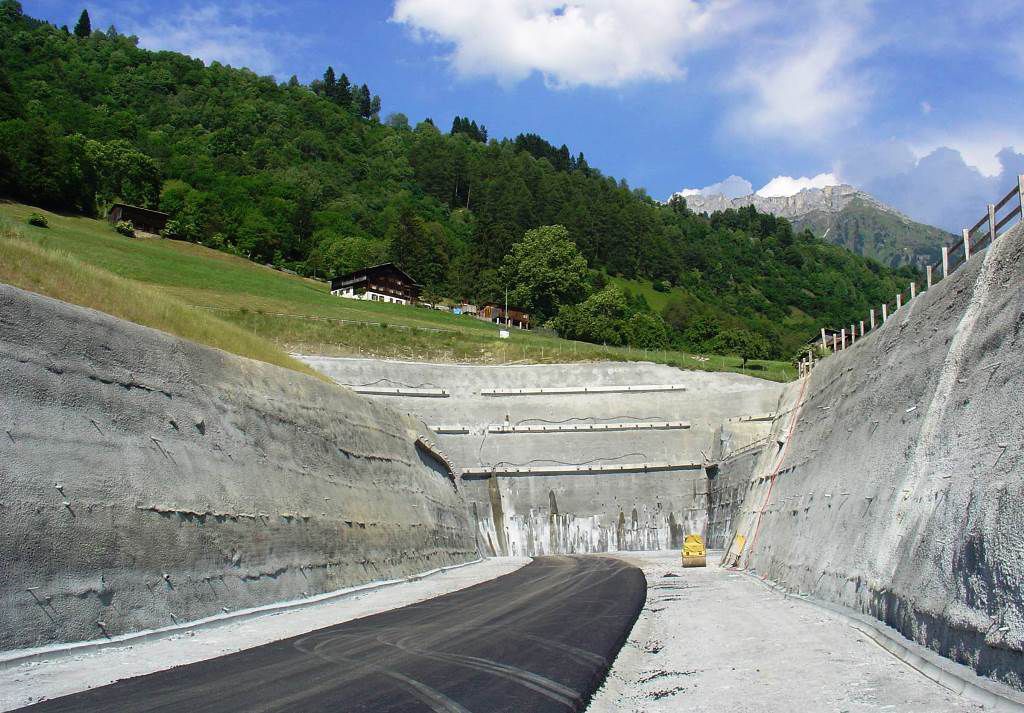 Conversion of the company into a in-stock company 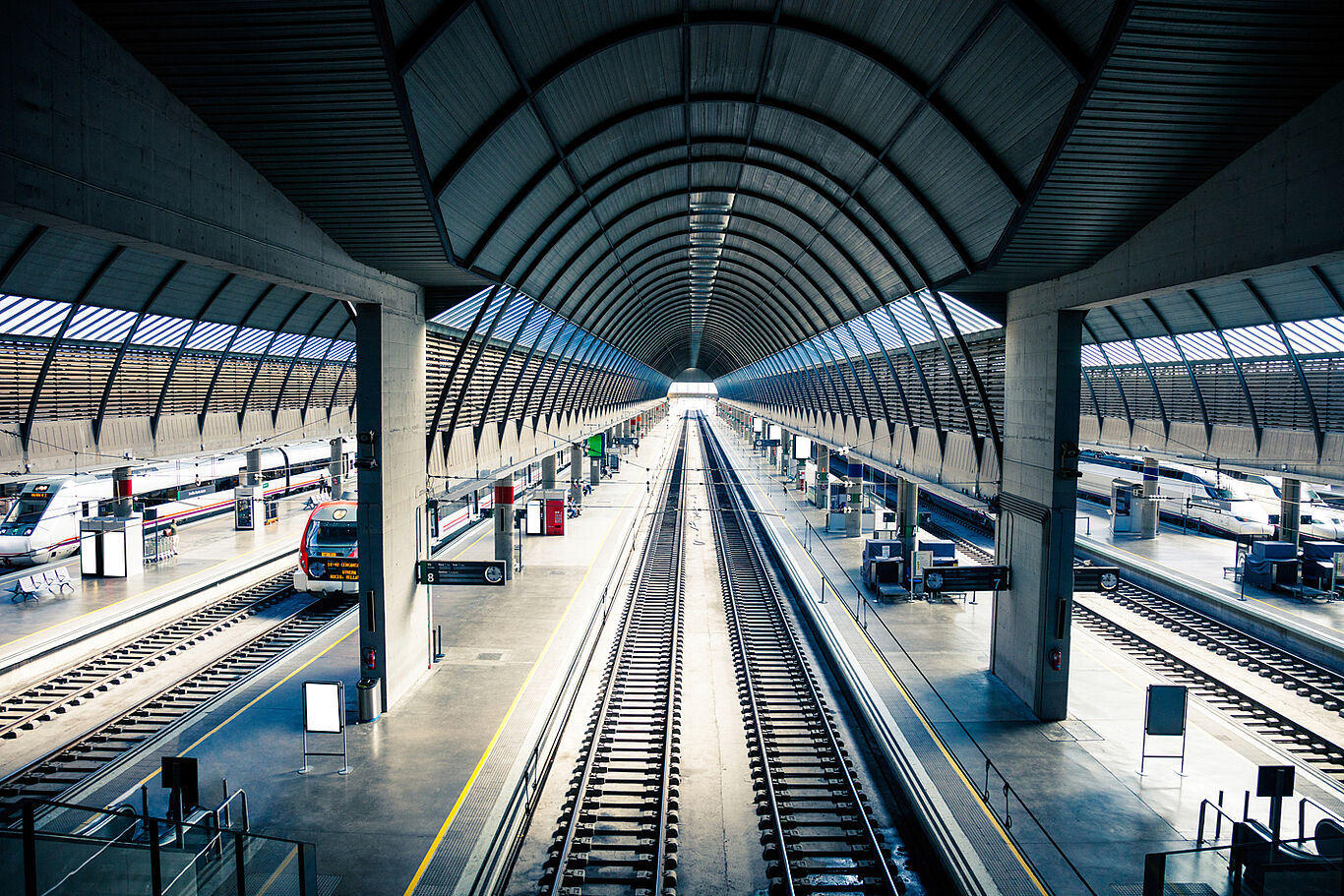 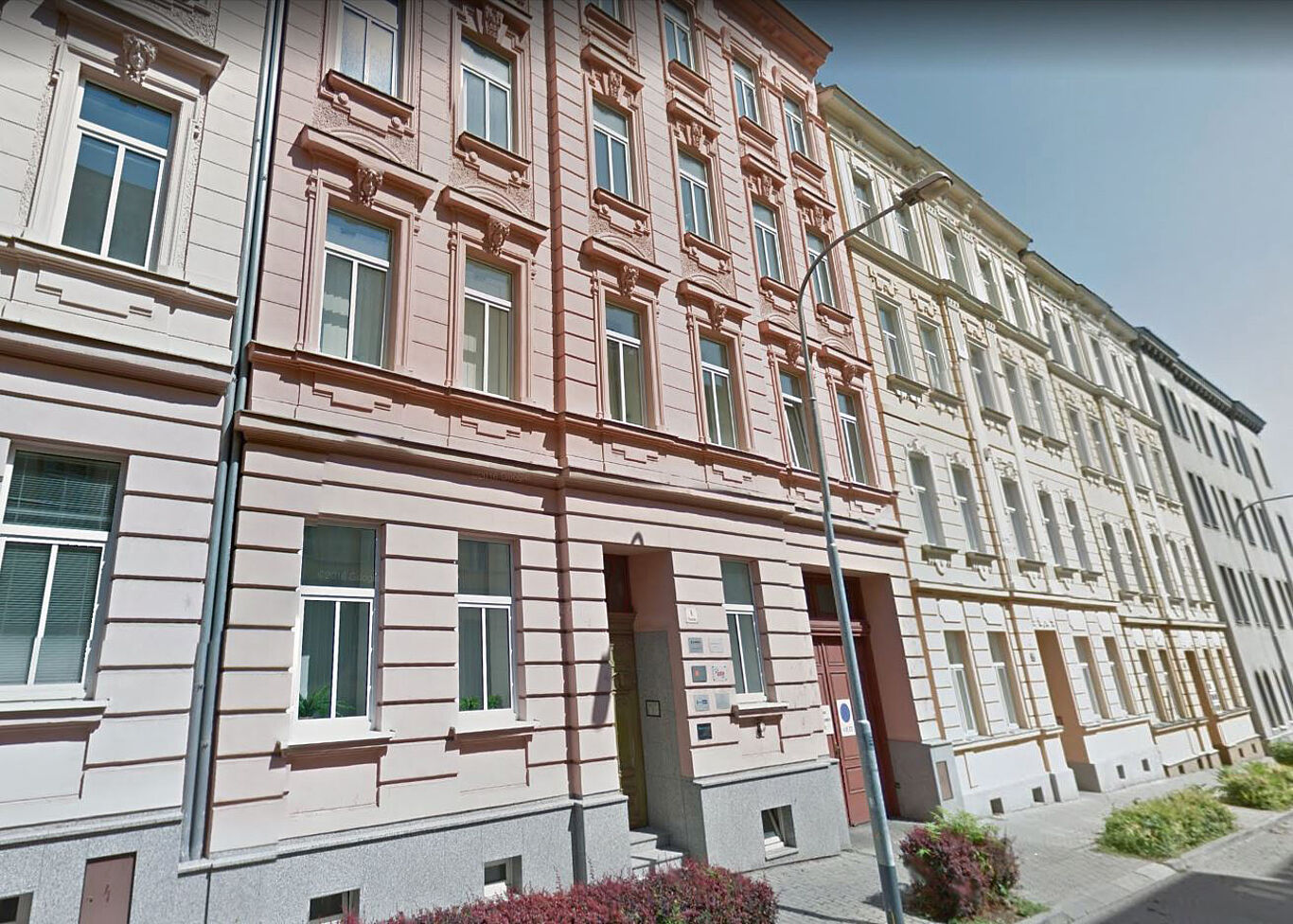 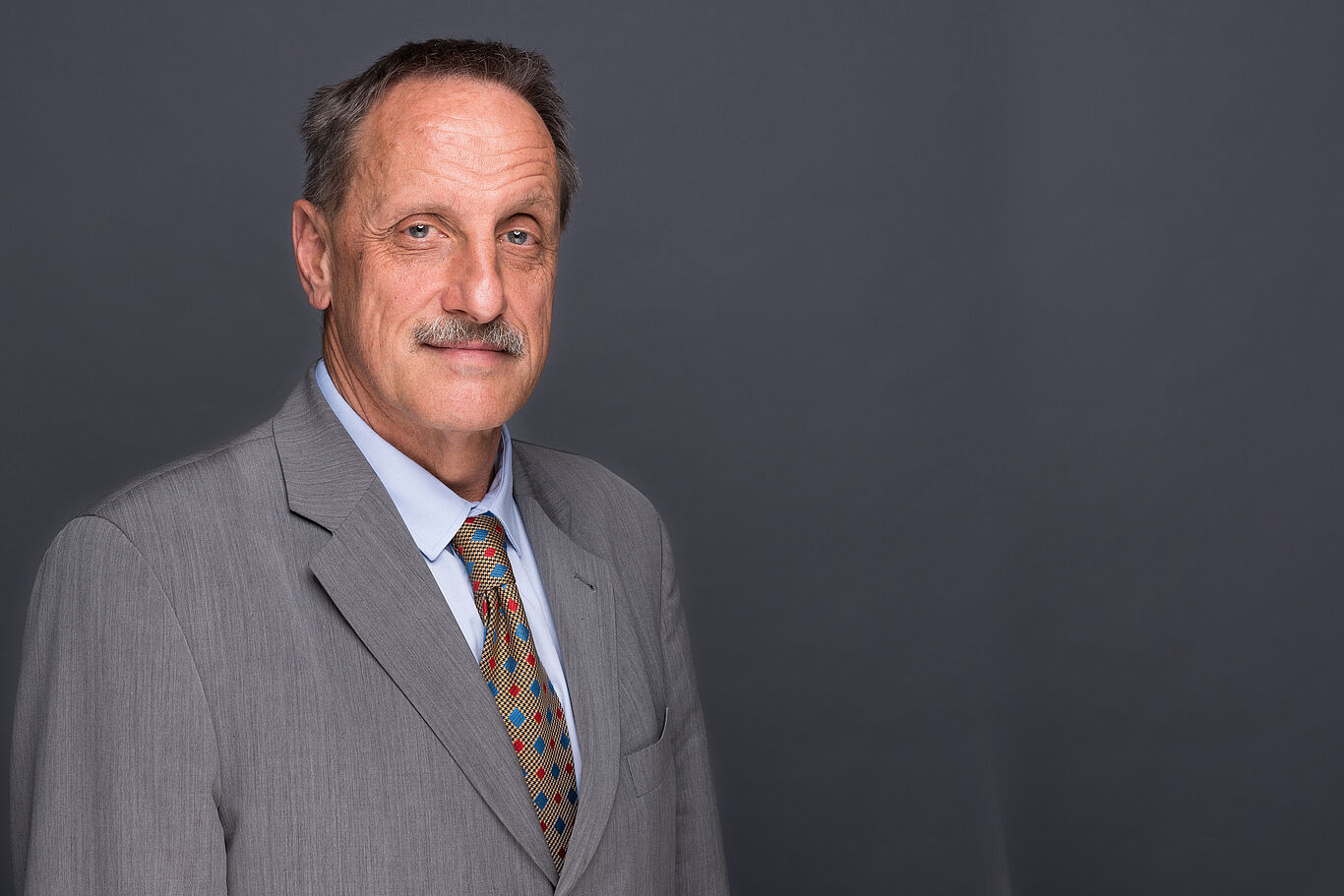 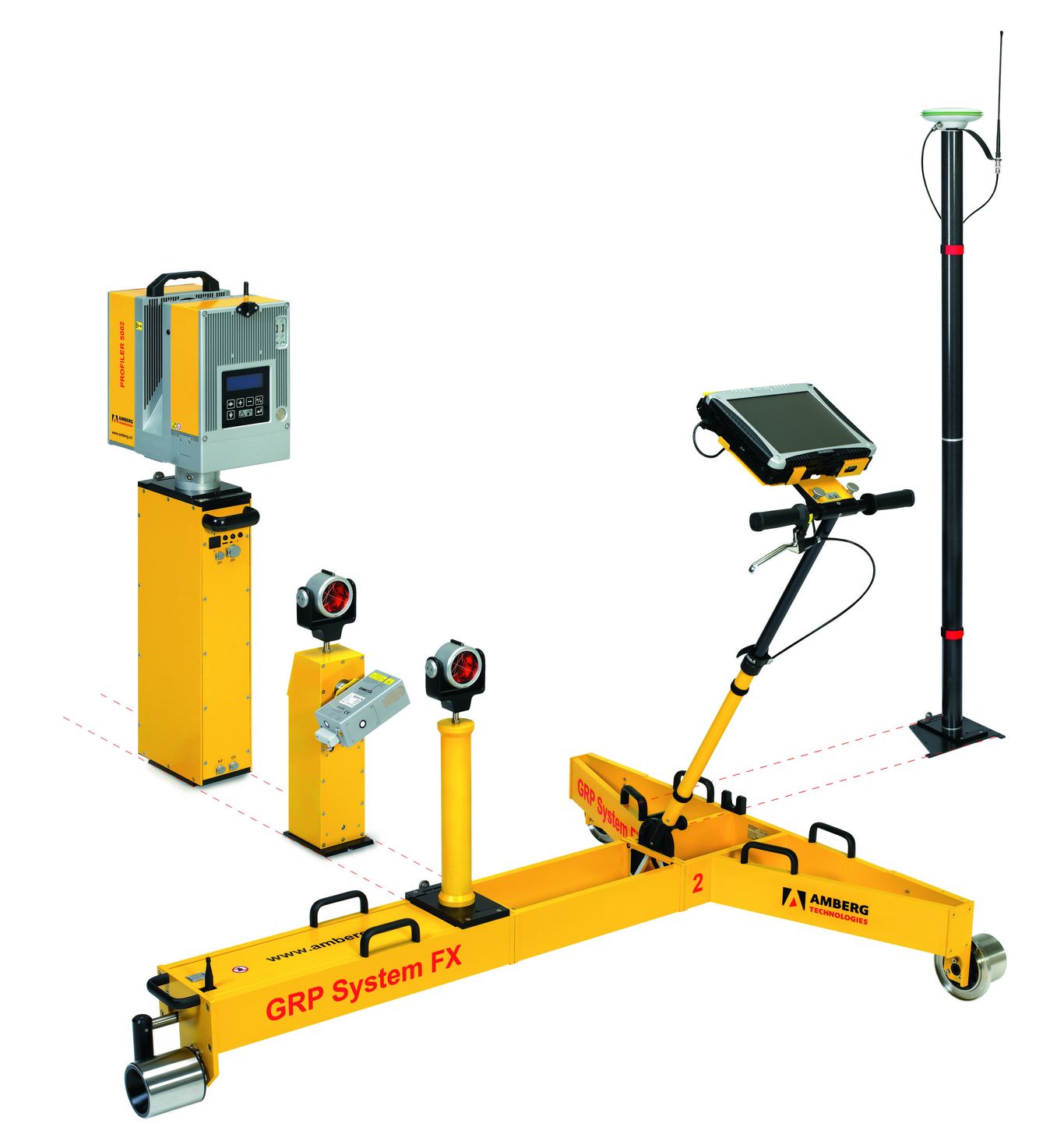 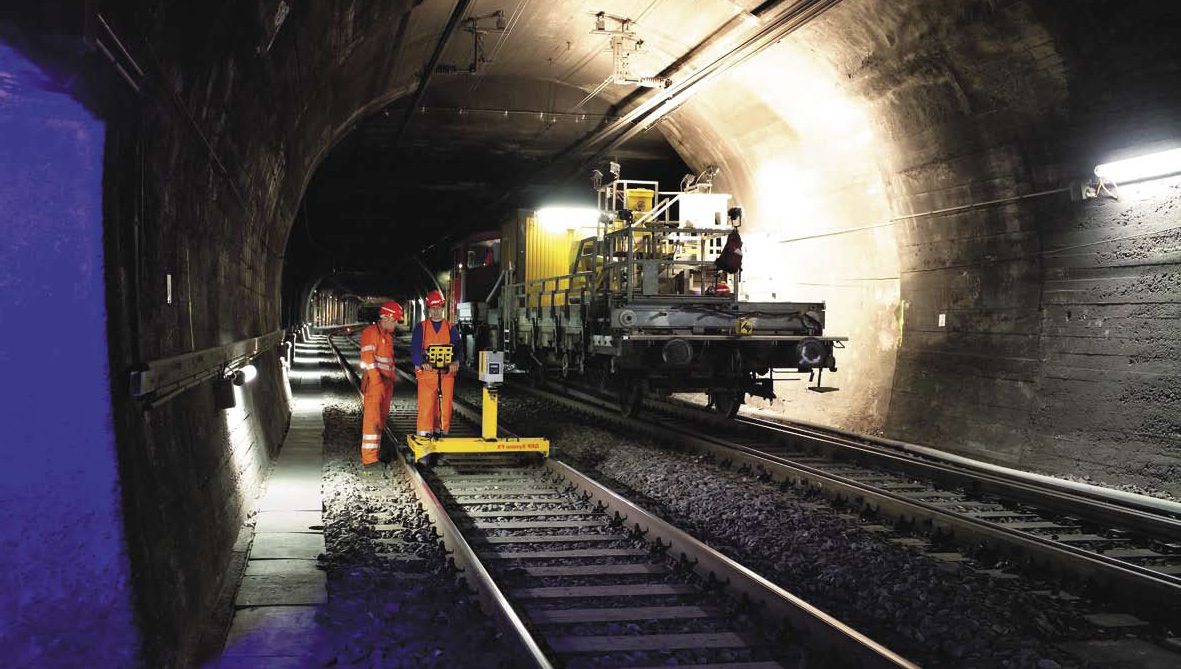 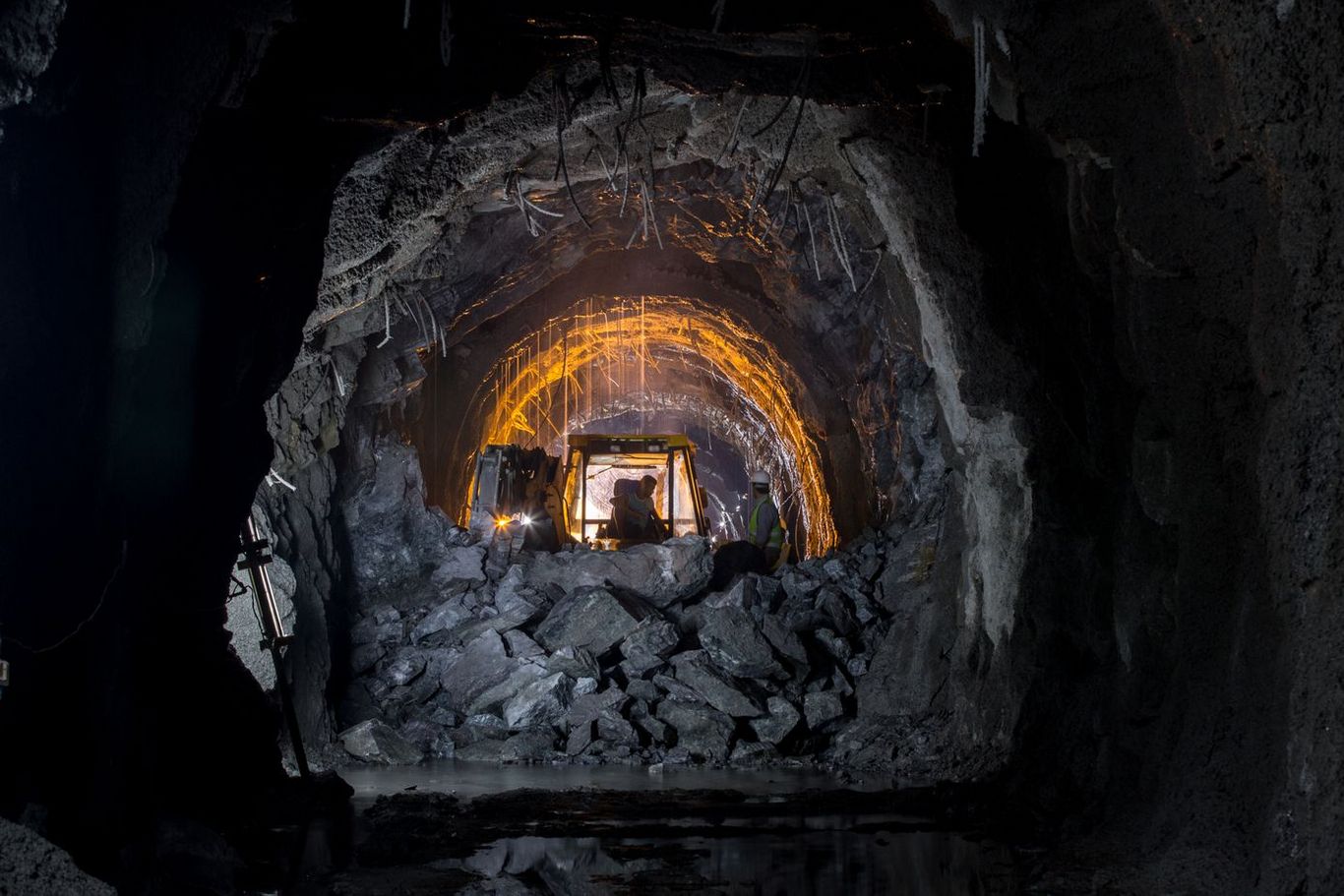